Pigeonhouse was the result of the joined forces of music composers Thomas Myrmel and Wilbert Bulsink. A music-theater piece premiered at the November Music Festival and a following tour around The Netherlands.

«Seven musicians. A parallel universe where music becomes language, and language becomes music. In their small dark world chaos is the highest order. There’s only one way out. PIGEONHOUSE is a discarded image of our high-speed society. Where is the path towards the light? Is it ourselves we see and hear, listening to the noise of politicians and neighbours on TV?»

A booklet made upon the subjectivity of the production (which texts came many times from intense and methodologically studied but somehow aleatory and experimental creative sessions) became the central graphic piece of communication and was given to every person in the audience. 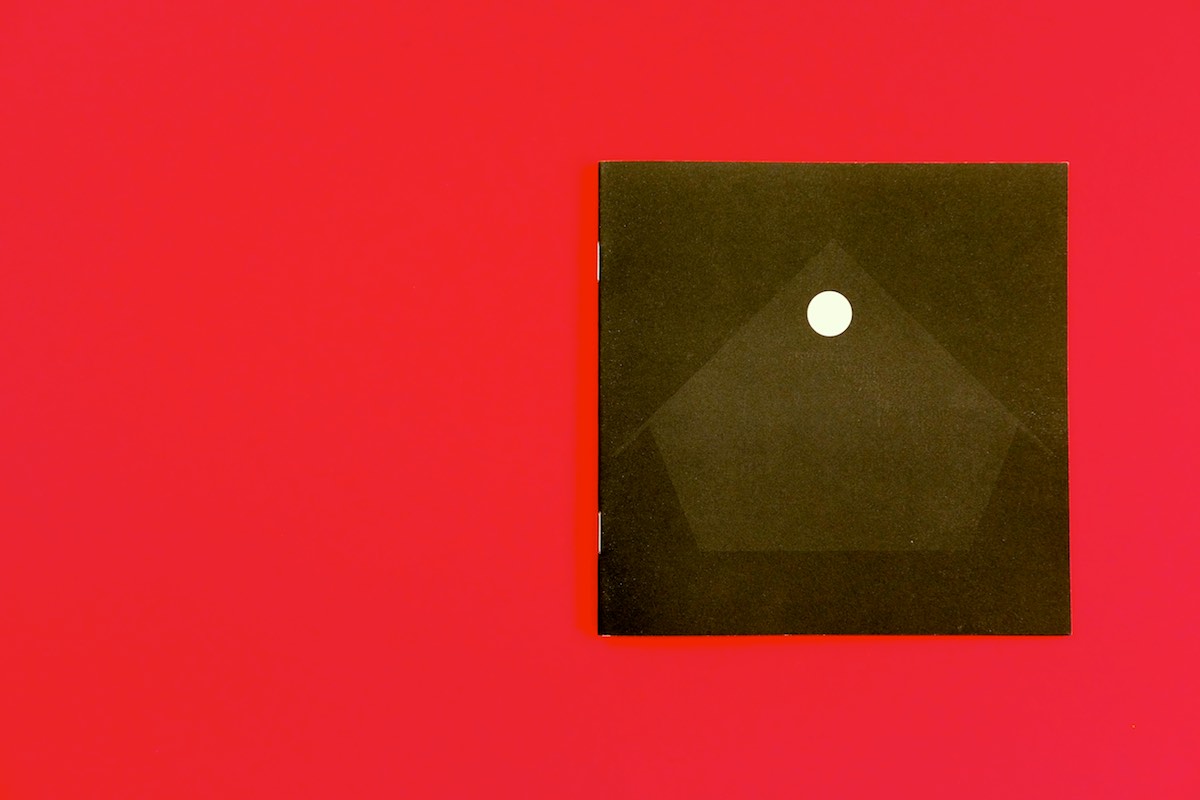 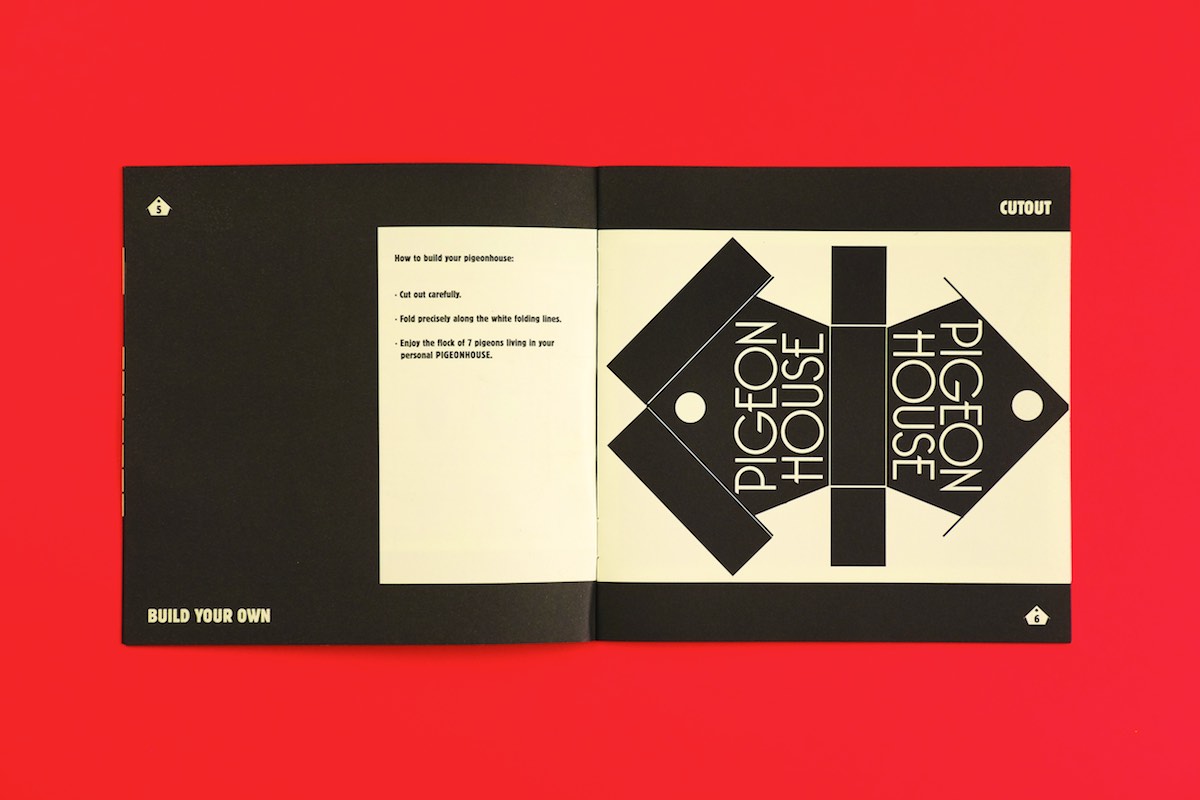 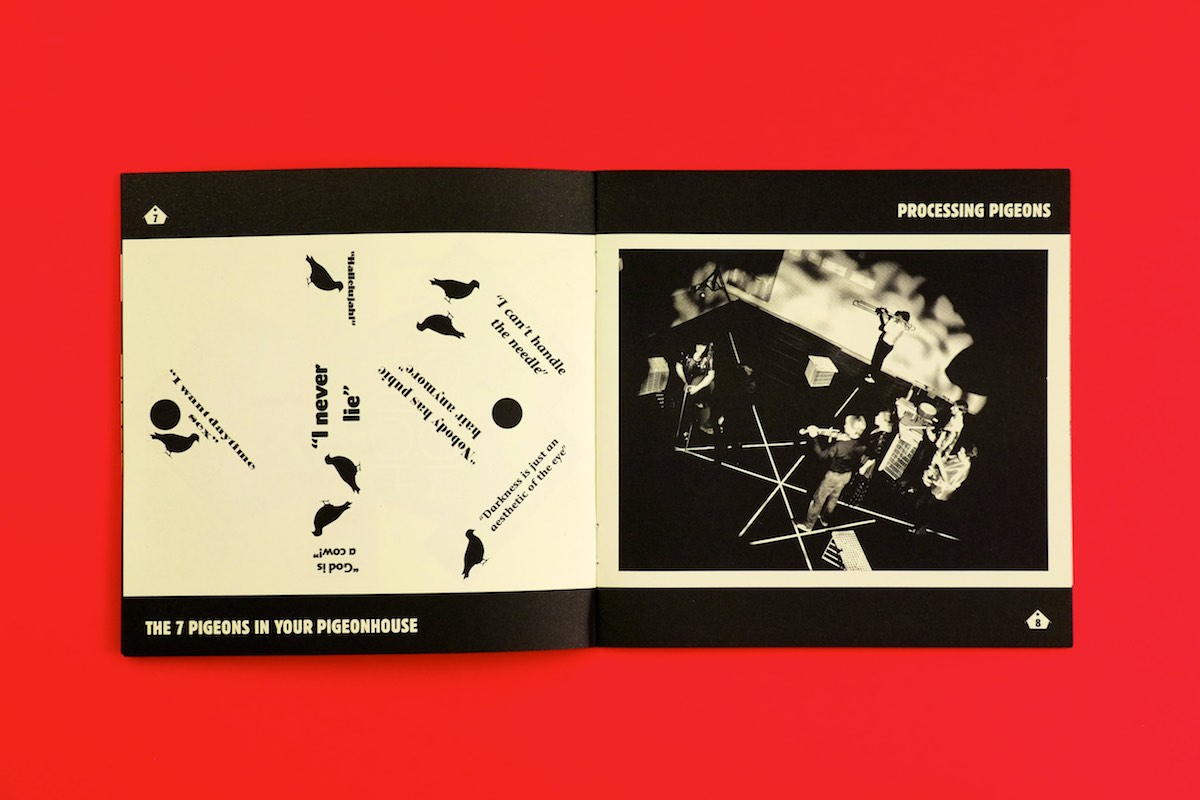 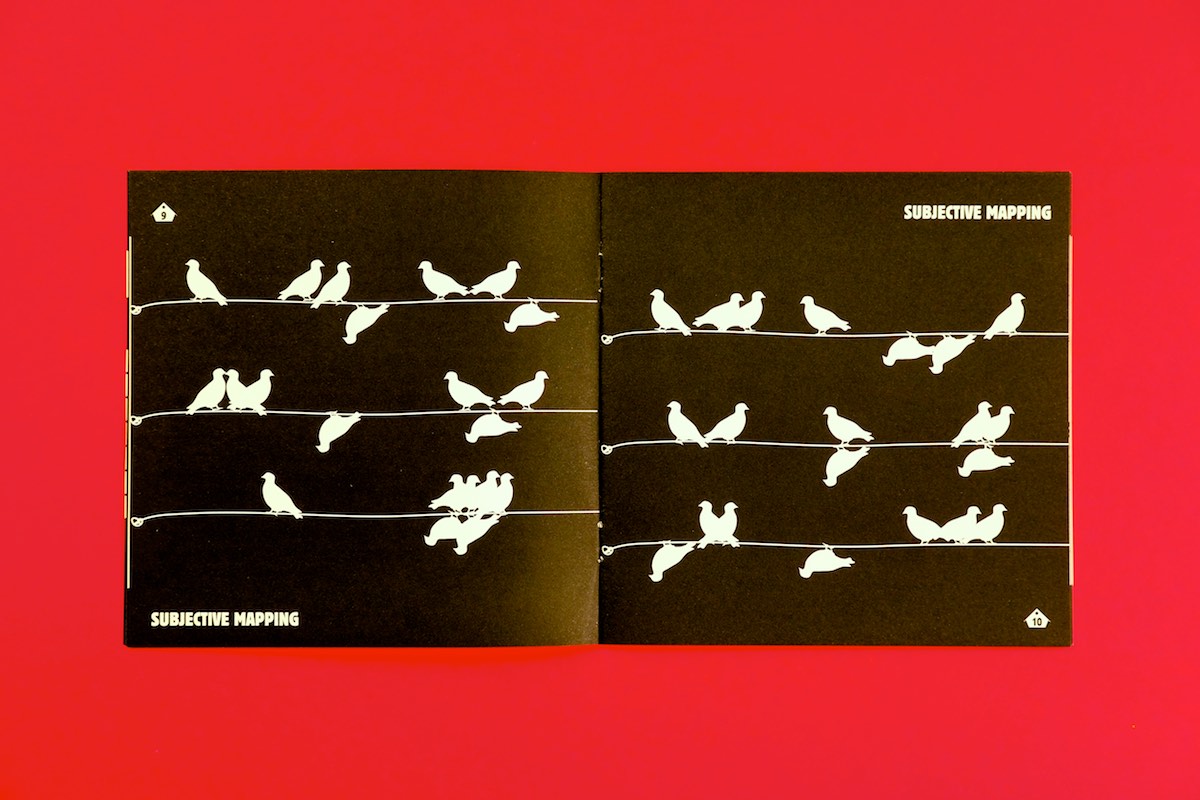 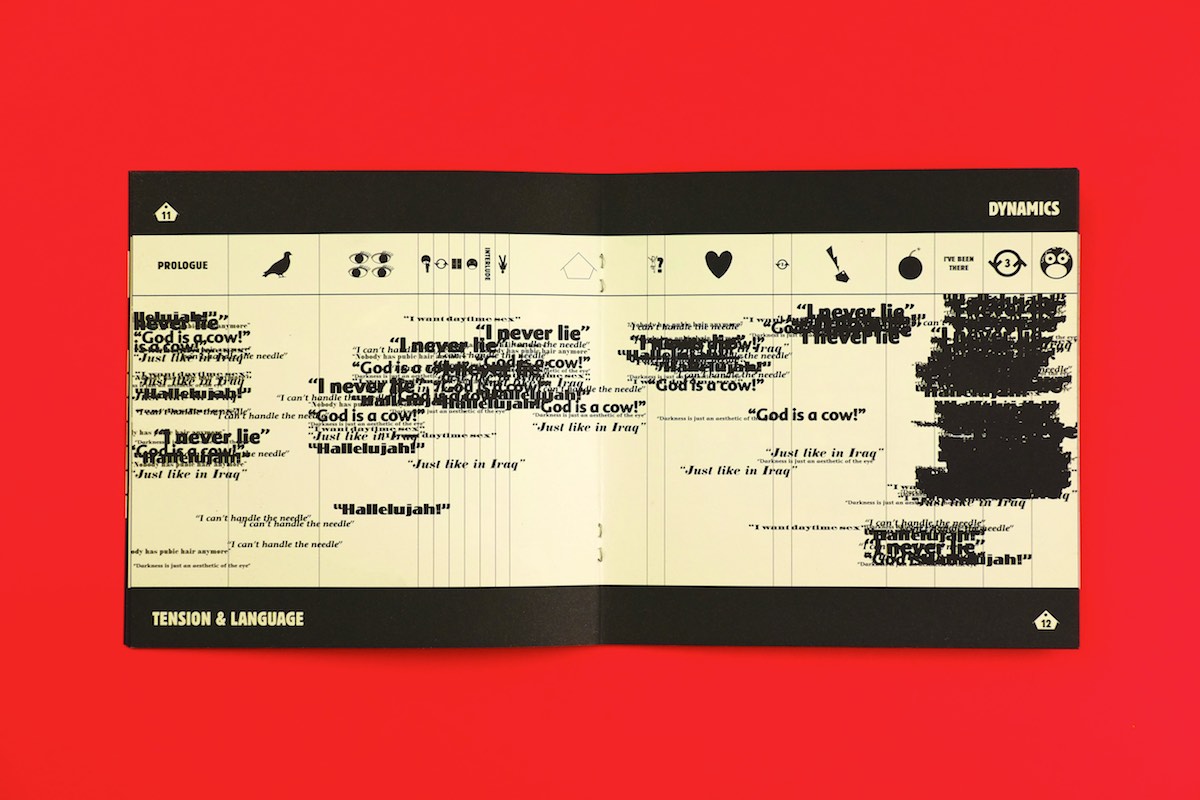 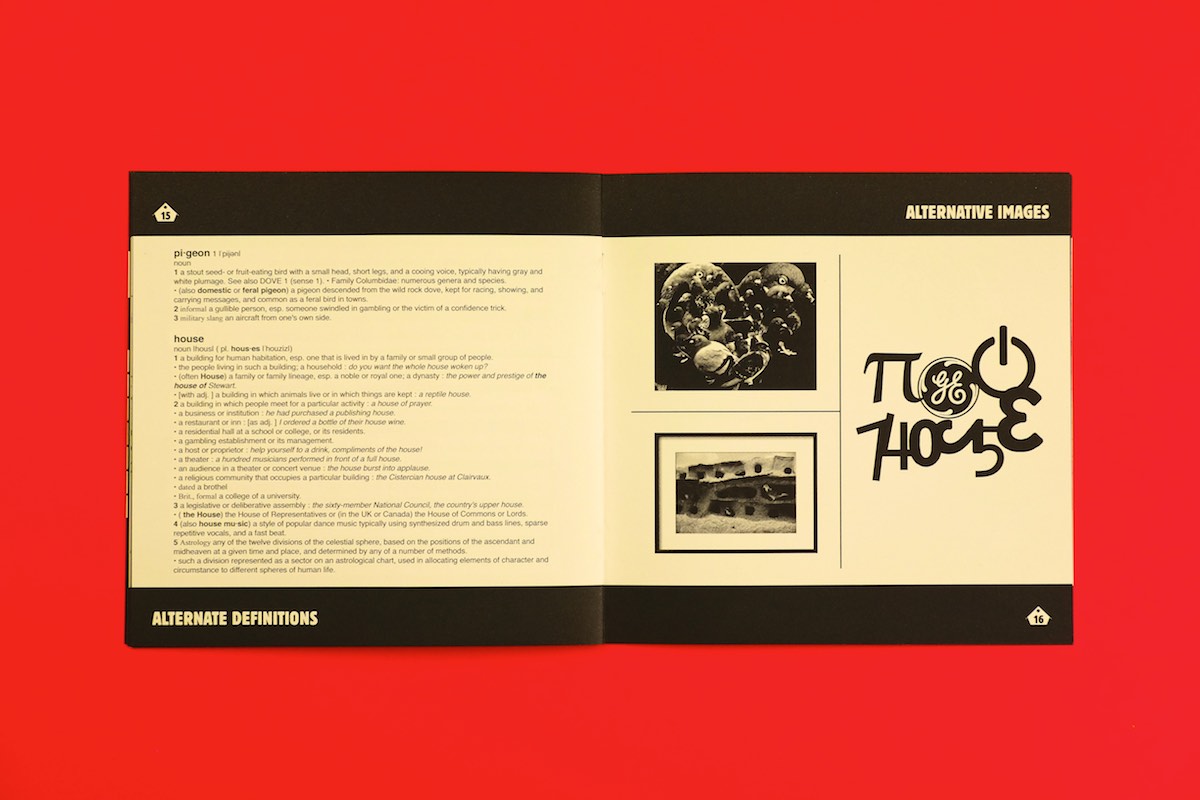 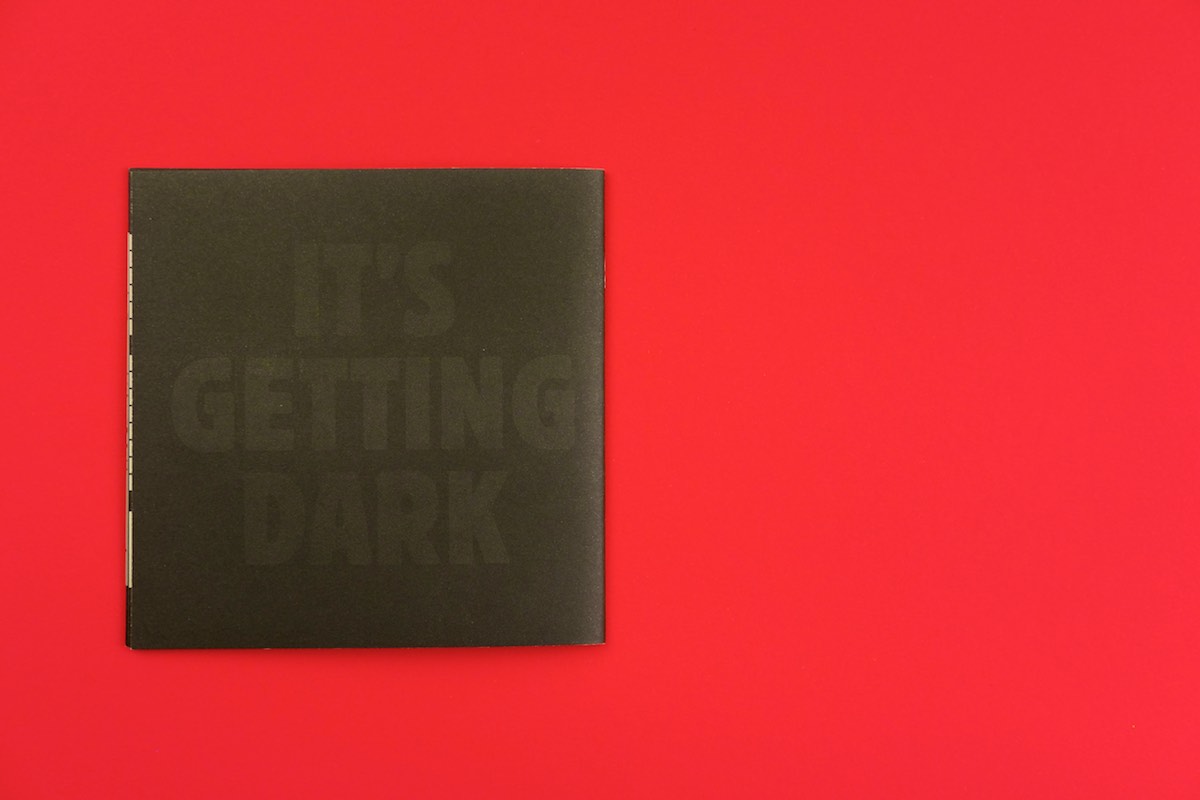